Which actor/actress would play you in a movie?

Thanks to Dimitri (click HERE to visit his blog) for tagging me to answer some fun questions about Homeless in Hawaii.

Click the picture to see it LIVE on Amazon!


Where did the idea come from for Homeless in Hawaii?
Every time I've told someone I was homeless, they gape. After all, I don't look like I've almost starved, or lived on the street at some point in my life. Then after the shock disappears, people ask questions wanting to know everything.
I'd never thought about detailing those 'adventures' until receiving several letters from people who read The Golden Sky. In each letter, they asked about my experiences in Hawaii. This book is for those readers because their encouragement has meant so much.

What genre does your book fall under?
Memoir

Which actors would you choose to play your characters in a movie rendition?
Actors to play my part and Cade's . . . That's hard since we're real people. Hmmm . . . How about the main actress from The Help for me? 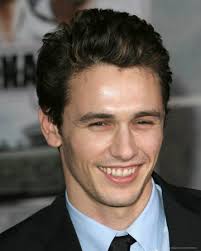 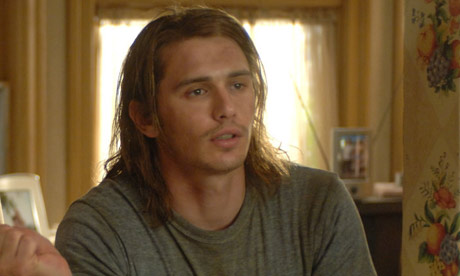 And for Blondie, the villain. 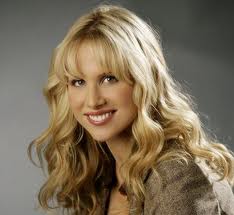 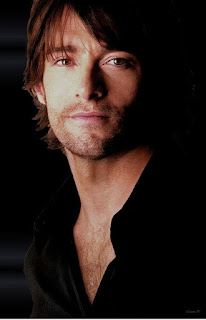 Tell us about your book in one sentence.
Elisa's only seventeen, homeless, and with a man she hardly knows; will they be able to put aside their differences and survive as street musicians?

Will your book be self-published or represented by an agency?
Published by Wayman Publishing.

How long did it take you to write the first draft of your manuscript?
Two months for the first draft. Nearly six months to polish. I had a deadline though. Most of my books have taken several years.

What other books would you compare this story to within your genre?

What else about your book might pique the reader’s interest?
It's a story of self-discovery. I hope people will read this and see new aspects about themselves.
If any of you have written or are working on a book, I'd love to read your responses to these questions. If you write a blog about it, let me know and I'll mention it on a post.
Posted by Crazy Life of a Writing Mom at 6:00 AM