I clutched the sides of the restaurant's copper sink and stared at the river of mascara on my cheeks. I'd worn my best dress (albeit from Goodwill). We'd gone to the best restaurant. I'd expected to have the BEST time. But my old "friend" had said something terrible--especially since I'm fighting death. Despite reason, her words rang in my head: "I just thought you'd do something with your life." 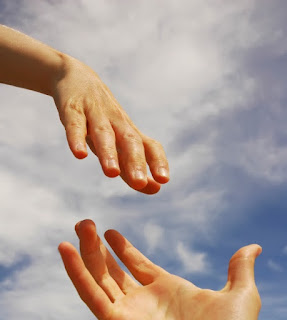 Posted by Crazy Life of a Writing Mom at 3:56 PM