The Meaning of Life ... Is Decisions? 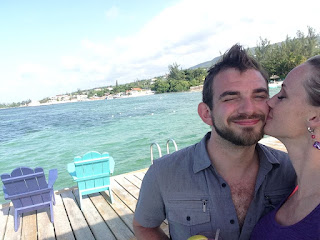 This is a picture of the dock I always try to envision when I'm getting scans. This is from our honeymoon.
Posted by Crazy Life of a Writing Mom at 11:44 PM