The Publisher I Looked For

I’ve written eight novels now and tried exceedingly hard to get all of them published. It’s been a journey so perilous that I could probably wallpaper my house with all of the rejection letters I’ve received. The book closest to my heart is about my son who died. I told someone that reading his story is like prying open my rib cage to see what makes me tick. I couldn’t find the right publisher though. A company offered to publish it, but wanted to change the “story”—which is odd since it’s a memoir.

So, in 2011 I started my own press, publishing “The Golden Sky” (about my son) along with over 100 other authors in the process. After my marriage (and thus my business partnership) soured in 2013, the company folded. I felt like a failure on numerous levels...and gave up on a ton of goals and dreams.

Fast forward to 2020....
I couldn’t help it anymore, and I wrote another book during quarantine. This is the first novel I’ve completed in years. I just let the story come; the characters did whatever came to me at the time. I’m fact, I’ll never forget when I reached the end of the novel—and three of the characters died. It sounds ridiculous, but I started crying on my balcony.

So yes, I’d been drinking a [big] glass of wine and eating some fancy cheese as I typed the chapter. My husband came outside and asked what was wrong.

He looked so concerned as I said—quite loudly, “I killed them! I killed all three of them, and I didn’t even see it coming. Actually, now that I look back, there has been a ton of foreshadowing that they were ‘done for.’ But I didn’t see it until the end!”

As I bawled, still describing their terrible demises, my husband whispered, “Ummm, sweetheart. You might want to lower your voice.” His eyes darted around the backyard.

He hugged me really close and whispered in my ear, “Because one of our neighbors is in their backyard and they can hear you. They’re looking over here quite concerned. Because… You keep saying that you killed some people.”

Being a writer is a strange phenomenon. Sometimes you can get so attached to the characters, it’s almost like you’re living in the story as you write it. And stream of consciousness writing is the best! The human brain generally knows where to take a story, especially if the writer reads a lot of novels.

Well, after I explained to the neighbor that I am a writer, they actually might buy some of my books!

Anyway, I ended up submitting this quarantine novel to over 30 publishers. Every single one of them was housed in the United States except for one—in Berlin. All of the U.S. publishers got back to me, saying that the book’s ending was too “troubling” or “shocking.” BUT the Publisher in Berlin sent me *drumroll please* an actual...real...authentic...contract! I have been on Zoom meetings with these people, hearing their powerful German accents. I speak a little bit of Italian, and it was fun to discover that the owner of the publishing company is from Italy just like my grandma!

Long story short, I have been trying to get published by an actual publisher since I was 26 years old—that’s 11 years. I’ve been writing seriously since I was 19 (and even wrote my first novel—which was 90 pages—when I was nine years old). They say writing runs in your blood; I guess it’s always rushed through my veins. It doesn’t mean that I am successful or talented, it’s just my way of sharing—connecting with other people.

After working so hard to publish my own books and other people’s novels, to help breathe life into their dreams.... Now someone is doing this for me—and working with this editor from Berlin feels like some sort of miracle.

It just goes to show that you never know what adventure is waiting just around the corner!

So from a 37-year-old woman who has tried to get published for over a decade and is now having a novel published in Berlin, I’m telling you, “Don’t give up on your dreams.”

Sometimes life doesn’t turn out the way you expect; sometimes it turns out even better. 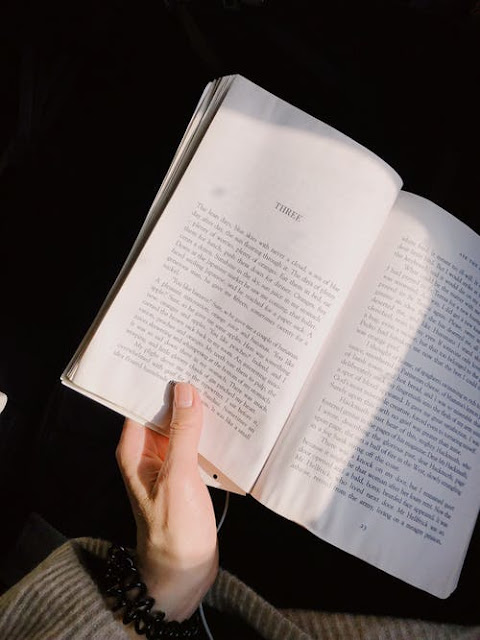 Posted by Crazy Life of a Writing Mom at 7:30 PM No comments: